In a statement to WSR, DeVoe & Company updated information from its November M&A Deal Alert, stating that the sharp drop in deal volume for October and November reported in that alert shifted, with a significant elevation through Dec. 6.

Through that date, the firm recorded 242 transactions this year, already exceeding 2021’s full-year total of 241 deals. The firm projects approximately 260 transactions for 2022, an 8% increase over 2021. For the fourth quarter through Dec. 6, 39 tsransactions posted, dropping 34% from 59 transactions for the same period last year.

Founder and CEO David DeVoe said, “The prolonged economic and market downturn combined with interest rate increases conspired to drag down M&A momentum. Q4 is tracking at a 34% drop from the same period in 2022. The slowdown to date seems to be ‘do-it-yourself’ sellers, as DeVoe & Company and major buyer pipelines continue to be strong.”

DeVoe explained that do-it-yourself sellers do not hire an M&A consultant or investment banker, and over half of transactions don’t use an investment banker. His firm believes that sellers who employ consultants or bankers “save months of time, substantially increase their valuations, but – most importantly – find the best partners.”

“We believe many of the transactions that stalled in Q4 were ‘fatigued do-it-yourselfers’ who ran out of steam trying to juggle watching the market, holding clients’ hands and retaining their employees. Something had to give.”

Regarding M&A activity in January and beyond, DeVoe said, “January is often a strong month for a variety of reasons. Given today’s M&A levels, the stock market and the economy, many arrows point toward a softer January. Currently, there is no obvious driver that would trigger an uncoiling spring. One might expect that acquisition levels will be steady in the near term.”

Noting that exact predictions are challenging due to the dynamic current environment, DeVoe stated, “Longer term, we expect M&A activity to continue its upward trajectory.” 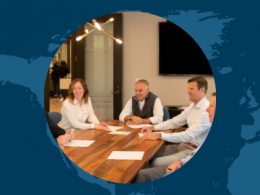 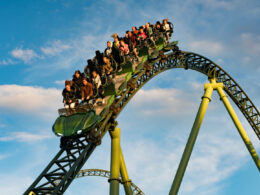 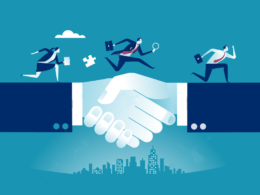 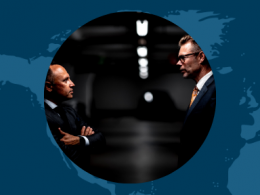