Deal Of The Year: Mega, Large, Upper-Mid-Sized, Mid-Sized And Boutique

In May Advisor Group announced a definitive agreement to acquire the financial institution-focused broker-dealer Infinex Financial Holdings. Advisor Group and Infinex structured the acquisition, which closed in October, to avoid the need for client repapering. At the time the deal was announced, Infinex had approximately $30 billion in assets and over 750 financial professionals in more than 230 bank and credit union-based wealth management programs.

HFW traces its origins to 1934 and as of March 31 reported approximately $8.6 billion in AUM. The RIA serves households and businesses in an array of sectors. In addition to wealth management, its services include bank investment and credit union investment advisory services, asset liability management, investment portfolio accounting, mortgage servicing rights valuation and other financial consulting.

This year, Creative Planning announced acquisitions or M&A plans for 12 other deals, with firms whose client assets range from $114 million to $5 billion. These include firms with strong CPA  teams and family office approaches. All told, its 2022 deals represent over $15 billion in new client assets. As of Dec. 31, Creative Planning reported approximately $225 billion combined assets under management and advisement, across all 50 states and 65 countries.

In September, San Francisco-based RIA Perigon Wealth Management announced plans to merge with PM Wealth Management, an RIA with main offices in New York and New Jersey, as well as to form a strategic alliance with New York-based Prager Metis, an accounting and advisory firm affiliated with Prager Metis International. The transaction is expected to close by the end of the year.

Perigon oversees approximately $3.6 billion in client assets and PM’s nearly $750 million in AUM will give the combined firm more than $4.3 billion in assets. PM Wealth previously was part of Prager Metis. Although Perigon and Prager Metis will be preferred providers to each other’s clients, Perigon will remain tax agnostic and able to work with any tax firm that provides solutions that align with its clients’ needs.

In October, the Newport Beach, California-based RIA SageView Advisory Group acquired Lakeview Wealth Management, a six-woman team that oversees approximately $415 million in client assets from its offices Deer Park, Illinois. The transaction is expected to close by the end of the year. Lakeview had been affiliated with LPL Financial prior to the deal. SageView has over 30 offices nationwide and approximately $3.51 billion in wealth AUM as of Sept. 30.

Lakeview is led by Judy VanArsdale and Lisa VanArsdale. This was SageView’s seventh deal since the private equity firm Aquiline Capital Partners took a majority stake in January 2021. Adding the Lakeview team will support SageView’s growth strategy and expands its presence in the important Chicago-area market.

It also furthers SageView’s efforts on diversity, equity and inclusion in addition to delivering financial planning at the intersection of retirement and wealth management. SageView is a co-founding member of the Institutional Investing Diversity Cooperative. 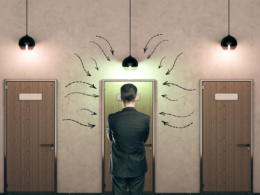 More And Better Options For Your Next Move

Advisors Have More Affiliation Options Than Ever, Even In Turbulent Markets, And Small Firms Provide Unique Advantages Despite…
Michael Nessim 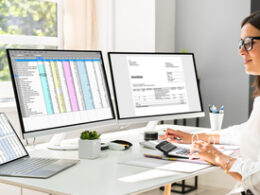 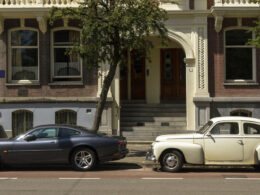 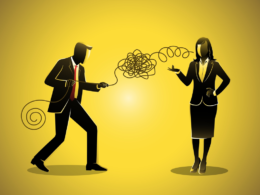 Stop Ignoring Half of Your Clients! Here’s How to Engage the Disengaged.