Kingswood US Gets Over 1,200 Subscriptions On Automated Alts Platform

Kingswood U.S., a network of wealth management firms, announced that its automated alternative investment platform for financial advisors surpassed 1,200 subscriptions representing $129 million in investments in three years, and that it is launching a new Covered Security Submission Portal on the alts platform.

Its automated user-driven subscription system reduces manual work and enables completing investments in days instead of weeks, according to the press release. Kingswood U.S. aims to provide a uniform and streamlined way for advisors to access alts for clients, and for operations and compliance teams to review subscriptions.

Kingswood U.S. plans to launch the new portal during its Nov. 6 to Nov. 9 advisor conference in Sarasota, Florida, where SkyBridge Capital Founder and Managing Partner Anthony Scaramucci is scheduled to give the keynote address.

“The search for increased yield and meaningful diversification in recent years exposed the critical need for alternative investment vehicles,” Kingswood U.S. CEO, President and Managing Partner Michael Nessim said in the press release. “However, the complexity of the regulatory requirements, subscriptions and due diligence responsibilities have hampered the adoption of alts by wealth management professionals. Our platform is built upon transparent, straight-through processing that delivers upon the desires of clients without burdening advisors.”

As recently reported, the bear market has made alternative investments shine, and the prospect of an eventual stock market rally may do little if anything to hamper the appeal of alts, due to the variety of investment options available to financial advisors’ clients.

Indeed, the level of assets invested in private capital is expected to almost double globally by 2027, reaching $18.3 trillion, largely based on their appeal for retail investors in North America, according to the market research company Preqin.

In January, Kingswood U.S. announced a strategic alliance with the placement agency Briarcliffe Credit Partners, serving it as an office of supervisory jurisdiction in New York City, and Briarcliffe delivering access for Kingswood U.S.-affiliated financial advisors. 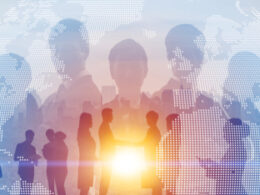 Purpose-Driven Culture Around Data Should Steer Wealth Management. Here’s Why. One of the great ironies of our data-saturated…
Adrian Johnstone 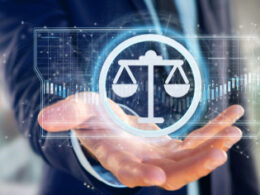 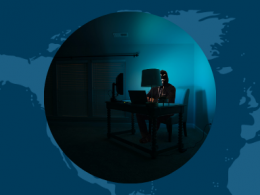 Help! Our CRM Has Been Hacked!

I’m Sid Yenamandra, CEO of Entreda, and welcome to CyberCrypt Tales. This is a monthly section in Wealth…
BY SID YENAMANDRA 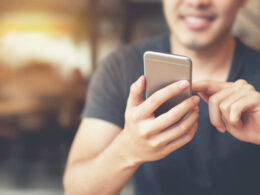