Why a Crypto Downturn Is Not Necessarily a Bad Thing

New and disruptive technologies can feel like a rollercoaster. Some days they go up, and other days you’re screaming on the drop down, trying to convince yourself this is fun. Right now, cryptocurrency is somewhere in the middle.

Regulators are coming in to inspect the tracks and the line to ride is wrapped around the park, but there are only a handful of people currently on the coaster. As the operators, financial advisors have an important role to play in this ride.

We’ve Seen This Movie Before

While there are plenty of financial market analogies that can be made to the current “crypto winter” we’re experiencing – like the early 2000s dot-com sector – other non-market-related comparisons also highlight the current state of blockchain innovation and growth.

The most notable one that comes to mind is the laying of fiber optic cable in the 1990s. Often, expectations can get ahead of reality. Leading up to the dot-com bubble bursting, everyone began investing in fiber. Billions of dollars were dedicated to putting fiber in the ground to build comprehensive networks.

But when the bubble burst, millions of feet of fiber optic cable wound up going unused for several years. Two decades later, hardly any unused fiber optic cable remains. In fact, more fiber is being laid virtually every day to accommodate the continuously growing dot-com market.

As an investor who has successfully navigated economic downturns in the past, I want to examine the recent pullback of crypto prices and the value of what is being built with the underlying blockchain technology. In my opinion, we’re now seeing a similar pattern to what occurred previously with fiber optics. The groundwork and layers are in place for exponential growth of cryptocurrency in the future.

Many estimates suggest that less than 10% of the world is currently using blockchain technology, meaning there is substantial room for many more people to get on board.

Just as with any other technological adoption pattern, we’ll probably see a significant portion of the population eventually adopt blockchain. And again harkening back to the emerging dot-com era, it’s highly likely blockchain companies that do not even exist yet will come into the fold and surpass current sector leaders.

At the beginning of the dot-com era, I was the general manager of Lycos when it ranked behind only Yahoo as the most popular web portal, and hardly anyone had even heard of Google. Today, my 27-year-old son could barely tell you what Lycos was, besides the fact that his father worked there.

Blockchain will probably experience similar growth and changes, with countless new companies emerging. Will some of them fail? Absolutely. But will some of them succeed spectacularly? You bet.

Survival of the Fittest

Competition will be fierce during the transition from early adopters to the “early majority.” There will absolutely be some losers in the blockchain space, like we saw not only among early dot-com companies, but going back even further to the 1800s when the oil and steel industries were first getting off the ground.

Entrepreneurs and smart investors like John D. Rockefeller and Andrew Carnegie would capitalize off their competitors that didn’t last in the market, often integrating their technology and operations.

Times of economic distress weed out the non-performers and expose the pretenders. It’s easy to get caught up in day-to-day volatility and lose sight of the long-term investment value that a sector offers. The success of the dot-com era was not truly realized until years after many people thought it would be, and the same could turn out to be true with blockchain technology.

For blockchain to fulfill its potential, there will need to be maturation, long-term focus and some governmental oversight. Blockchain is not a get-rich-quick scheme, and those who show long-term patience are most likely to reap the rewards from it.

Regulation Is Coming Sooner Than You Think

Industries marked by rapidly advancing technology can sometimes get ahead of compliance measures. Fortunately, regulation of blockchain and the crypto world is coming soon.

Right now, we’re likely on the brink of a recession, which can make people want to pull back from the market. The benefit is that a slowing market could also offer governing bodies the opportunity to examine the space in more detail and layer in needed regulations and compliance, resulting in decreased risk for investors going forward.

We saw this in the early days of the dot-com era, when online passwords were easily stolen because the environment wasn’t yet particularly secure. As an internet pioneer, I remember the hesitations many people had at the time, saying things like, “I would never put my bank account on the internet.”

Now, most of us put all kinds of confidential information on the web without even thinking about it. What changed? The implementation of much better security measures.

Layers of cybersecurity controls and systems have been added to improve the user experience and protect information, while policies were created regarding content and copyright infringement. We have been seeing the same type of scrutiny applied to crypto recently, as many countries (including the U.S.) are creating committees specifically designed to introduce regulation that will protect users and investors alike.

Use This Downturn Wisely

A crypto pullback is not necessarily a bad thing. The pressure is likely off for you as an advisor right now. Client calls asking about why they aren’t in Bitcoin as it rode up to $66,000 a coin have likely stopped. Now you have the ability to really dig in and do your homework for clients. A recent Boston Consulting Group survey predicts that crypto users will reach 1 billion in 2030. The next five to 10 years within the space will be extremely formative and ripe with growth.

If the majority of the world has not yet adopted crypto, that means a lot of value also has yet to be created. I expect blockchain to provide one of the greatest value-creation opportunities of our lifetime. Now is the time to take advantage of impending new regulations, as well as the likely weeding-out of weaker crypto businesses, to diversify traditional portfolios with risk-managed exposure to this promising space.

The views expressed are those of the author and do not necessarily reflect the views of Wealth Solutions Report. 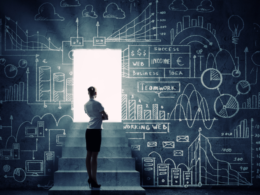 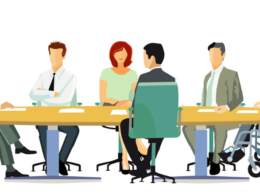 Technology Enables Us to Serve Clients of Younger Generations, Disabled Clients and Non-English Speakers Research shows that everyone…
Ryan George 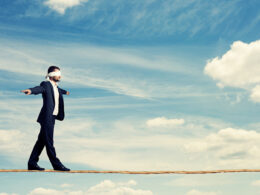 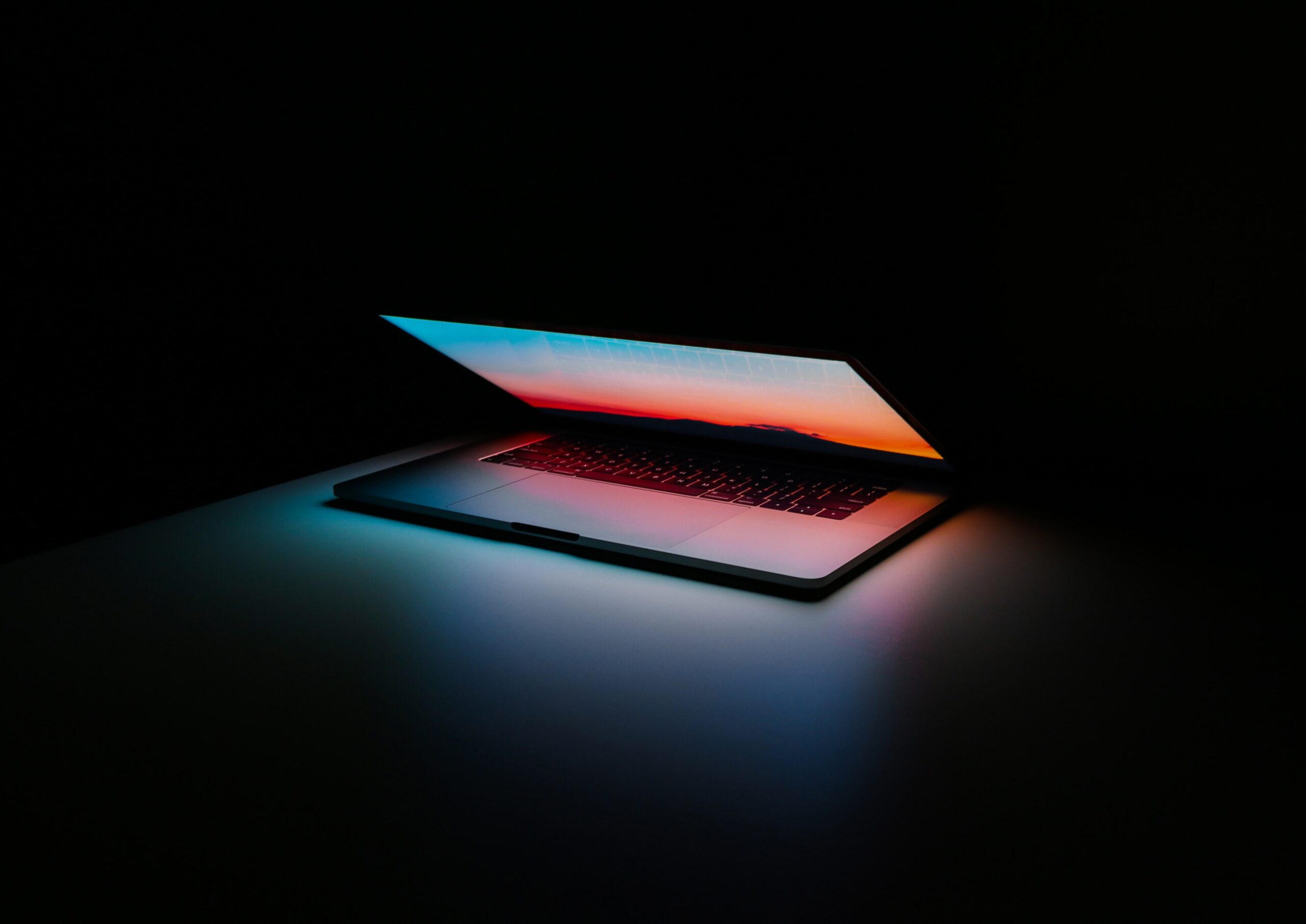