Private equity-backed Wealth Enhancement Group (WEG) shows no signs of letting up on its M&A surge.

According to a recent press release, WEG has acquired Titus Wealth Management, a hybrid RIA with offices in San Mateo, Larkspur and Folsom, California. The acquisition, WEG’s seventh for the year, expands the firm’s Northern California footprint with over $776 million in client assets, including $202 million in brokerage assets with LPL Financial.

Founded in 2005 by Eric Aanes, Titus Wealth primarily focuses on retirement and pre-retirement clients, and this acquisition boosts WEG’s strengths and client base in the space.

According to Citywire USA, the deal will close at the end of the month, and Titus Wealth will bring a team of eight advisors and five support staff to WEG.

“An estimated 75 million people are expected to retire in the coming years and the addition of Titus Wealth means Wealth Enhancement Group will continue to be well-positioned to help these individuals make the transition,” stated Jeff Dekko,  CEO of WEG, in the firm’s press release. 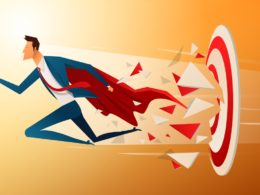 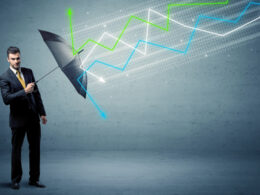 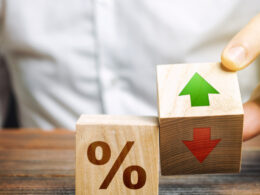 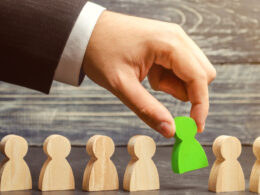