Having grown from approximately 35 financial advisors in 2019 to over 200 today, Kingswood’s CEO, President and Managing Partner, Michael Nessim, attributes the rapid increase to the firm’s flexibility in affiliation models and an adaptable platform.

“Kingswood’s ability to draw exceptional advisors who seek the variety of affiliation models that we provide, is evidence of our ongoing success in providing a nimble, adaptable platform that enables our advisors to extend their market reach while empowering them to do more,” said Nessim in a press release issued earlier this week.

According to the press release, the financial advisors joining Kingswood U.S. include, among others, Conrad Branson, of Kentfield, California-based Birchwood Wealth Advisors, with $150 million in total client assets, as well as Jason Nickels, of Simi Valley, California, formerly of Merrill Lynch and Morgan Stanley, with $70 million in assets.

Evidenced by these recent advisor transitions, Kingswood’s small size appears to be working in its favor in the recruiting wars, a topic we covered in April.

Kingswood U.S. announced in March that it will consolidate its RIA platforms, Benchmark Advisory Services and Kingswood Wealth Advisors under a single brand. 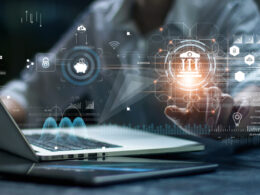 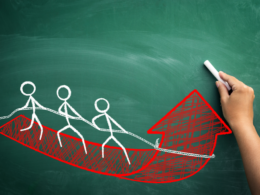 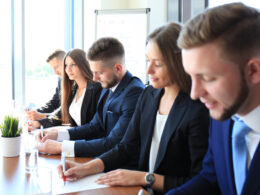 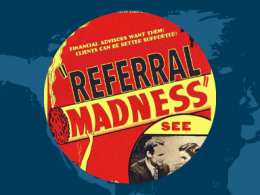 As pandemic ends, excitement about re-engaging with client referral sources soars  After one of the crucial turning points…
BY JAMES MILLER