In a press release shared with WSR following the recent State of the Union address from President Biden, Dale Brown, President & CEO of the Financial Services Institute (FSI), the leading advocacy organization for the financial services industry, stated that the Protecting the Right to Organize (PRO) Act as currently drafted threatens to undermine the choice of many financial advisors to work as independent contractors by mandating their reclassification as employees.

President Biden mentioned the PRO Act during his address.

Independent financial advisors, Brown says, “are small business owners [who] hire their own staff, pay their own taxes, develop their own books of business and rely on their business’ success.”

Brown called on the Biden Administration and Congress to recognize the unique nature of the independent financial services model and allow financial advisors the continued option of working as independent contractors. 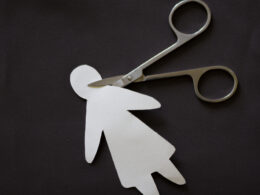 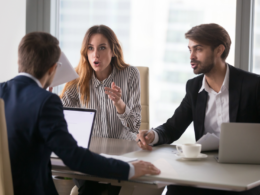 Welcome to the fifth edition of Nightmare on Compliance Street. This is where I leverage my more than…
Sander Ressler 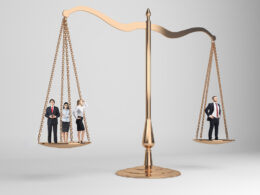 US Department of Labor, House of Representatives and State Governments All Areas Where Victory is Essential for Future…
Dale Brown 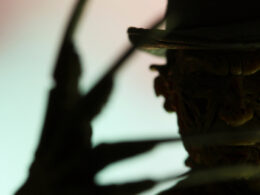 Welcome to the fourth edition of Nightmare on Compliance Street, where I leverage my more than 30 years…
With Sander Ressler