The ghosts of Arthur Burns and Paul Volcker cast long shadows on the Greco-Roman façade of the Eccles Building these days. Reluctant to stand in either shadow, Jay Powell tries his best to navigate the recent rampant inflation without recession or crash, and lately he has leaned towards Volcker.

At the time of this writing, the results of the concurrent Fed meeting are unknown, but the Fed appears determined to raise interest rates with only two variables: how much and how fast.

When interest rates rise, thousands of aftereffects will cascade through the economy, including the return on overnight cash sweeps.

While revenue from cash sweeps appears inconsequential, on closer inspection a small change in interest rates can raise significant amounts, potentially changing the valuation of IBD firms during an era of rapid M&A activity in the wealth management space.

We wanted to understand how and to what extent these changes impact IBD valuations, especially in comparison with RIA firms that typically receive higher valuations despite similar size.

That brings us to our M&A Roundtable question: “Will a rising interest rate environment over the next 12-18 months drive greater cash sweep revenues for independent broker-dealers? And if so, will this change the current valuation disparity between RIAs and comparably sized IBDs in the M&A landscape, where RIAs currently tend to command higher valuations?”

We are grateful to the following leaders in the wealth management M&A space for contributing to this roundtable:

Yes – as rates rise, so does the yield on cash and sweep balances that sit within independent broker-dealers. Coupled with what we’re currently seeing in the financial markets and a potentially sizable correction, we can expect to see higher yields on cash balances and more cash on hand as advisors reallocate from equities to cash. Furthermore, in my experience in working with these firms, broker-dealers typically see an additional revenue boost vis-a-vis an increase in commission-based revenues during market corrections as trading volume increases.

That said, the Gladstone Group doesn’t anticipate a sea change in how IBDs trade and the valuations they command. Smart buyers of IBDs have largely priced in rate increases – with historic rates near zero, there’s nowhere to go but up so this is already calculated in. Higher interest rates will, however, “grease the skids” a bit to increase activity from quality boutique IBDs that have held back from selling heretofore.

Overall valuations, whether for IBDs or RIAs, will continue to be driven by factors more influential than the direction of interest rates, such as ratios of recurring versus non-recurring revenue, regulatory history, reputation and client demographics, leadership and support team quality and the firm’s ability to drive organic growth.

With the Federal Reserve signaling an end to a historic period of financial easing and beginning to tighten monetary policy, benchmark interest rates are set to rise in 2022 which will have an impact on many financial services businesses.

As it relates to broker dealers, rising rates will increase cash sweep and yield income with those revenues falling almost directly to the bottom line given the relatively nonexistent variable costs associated with those revenues. Given higher revenues and profits for broker dealers (ceteris paribus), valuations will rise from a nominal perspective however we expect limited increases in terms of a rerating of valuation multiples versus those of RIAs.

Broker dealers often command lower valuation multiples in the M&A market compared to RIAs for a few reasons, which include:

Does a rising tide lift all boats? With interest rate hikes, cash sweep programs and IBDs, the answer is – sometimes, and probably not on an immediate basis.

But while IBDs with well-run cash sweep programs will likely have more money to reinvest in their businesses in a rising interest rate environment, I don’t believe the delta between valuations of IBDs and RIAs will change that much in the near term.

Case in point: We’ve recently witnessed Dynasty Financial’s decision to file with the SEC to become a public company. Dynasty is going to command a very high multiple, but the firm doesn’t have a proprietary cash sweep program, ready to generate more profit from a likely rise in interest rates.

For anybody who is watching the industry from an M&A valuations perspective, that begs a broader question: What is it that Dynasty Financial has that large IBDs in the industry do not?

But I would argue that, to a fair extent, it’s a question of IBDs needing to do a better job of telling their story of value, vision, strategy and growth – as large IBDs in particular are some of the strongest, most sophisticated platforms in the financial services industry.

In the current landscape, large IBDs have some of the most sophisticated and robust platforms that are built to support the wealth management space’s independent financial advisors. Equally important, large IBDs can support independent advisors in all the shapes and sizes that they come in, whether it be a Hybrid RIA, Independent RIA, registered broker, insurance distribution, financial planning, etc.

Not having a “one size fits all” approach makes IBDs attractive to a wide variety of financial advisor business models. When you add the ability to also earn money on cash sweep programs in a rising interest rate environment, we need to ask ourselves why IBDs aren’t getting the multiples that large RIAs are commanding.

But to me, this also means there could be significantly greater upside opportunities for buyers of well-run IBDs that are positioned to benefit over the medium to long term from greater cash flows from cash sweep programs in a rising interest rate environment.

When the vast majority of acquirers are chasing after one particular kind of business, buyers who are scouting for businesses with overlooked or underappreciated value tend to win out over the long run.

Please Send Your Ideas for the Next Roundtable

Thanks to industry leaders Derek Bruton, Brett Mulder and Adam Malamed for sharing their views on this complex subject!

Please share with us any ideas, topics or difficult questions you have for the next M&A Roundtable’s panel of experts.

If this article can help a friend or colleague looking to understand the current state of M&A valuations, please share by email or social media.

As always, thanks for your support and have a great week! 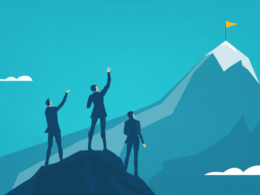 2022 On Track For Most M&A Deals Ever, Fueled By Private Equity-Backed Strategics And Consolidators, But Growth Subsided,…
Chris Latham
1 share
1
0
0
0 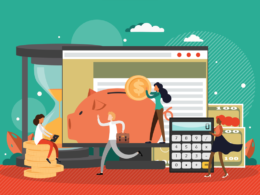 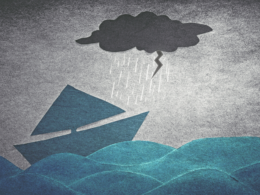 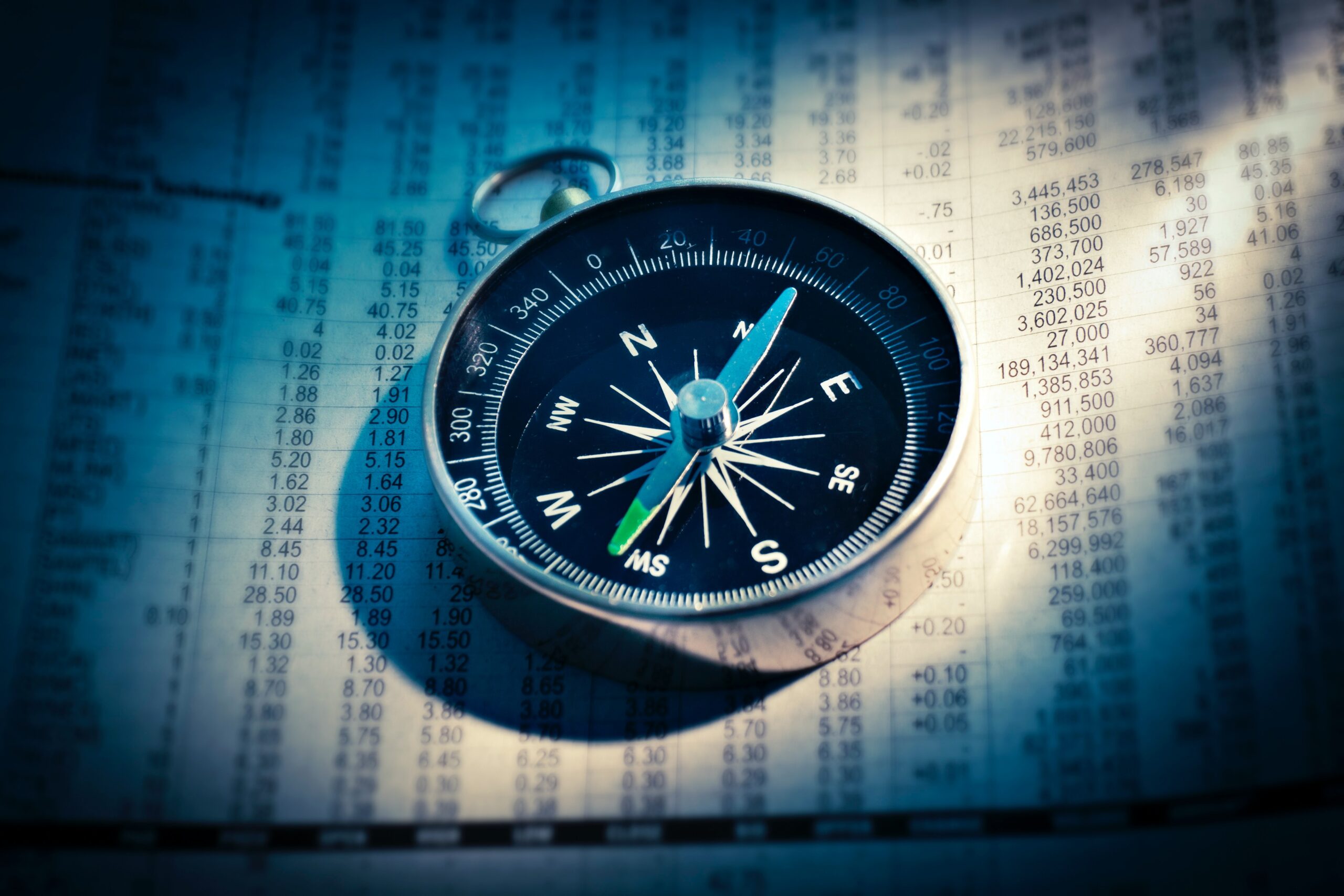