The newly-launched WSR awards program recognizes the firms and individuals delivering impactful strategies with transformative potential for the broader wealth management space.  Each quarter will spotlight a specific category, with the first quarter focused on the Hybrid RIA / Independent Financial Advisor Group of the Year award.

A veteran dealmaker, Malamed reportedly played a pivotal role in facilitating the sale of Ladenburg Thalmann in a transaction valued at roughly $1.4 billion to Advisor Group.  The acquisition was announced in late 2019 and completed in early 2020.

“Over the decades, Susan and Adam have worked with many hundreds of independent hybrid RIA and other financial advisor groups, getting to know some of the most successful and innovative firms in this unique segment of our industry.  I cannot think of better judges for this award, and I look forward to collaborating with them in the coming weeks and months in the selection process.”

Further details on the Hybrid RIA / Independent FA Group of the Year as follows: 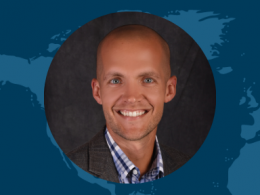 How COVID-19 Has Redefined Life Coaching-Based Financial Advice: Four Ways to Stay Ahead of the Curve When the topics…
BY CONOR DELANEY 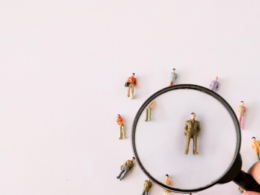 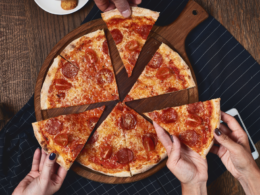 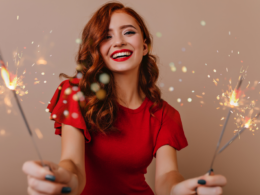 Krishna Pendyala Counsels Us to Pause, Grieve and Heal from Pandemic-Driven Emotional Pain Fresh out of college, we…
Julius Buchanan