Time to Hang up the RIA Gloves? Here’s What WSR Readers Think

With Reg BI apparently the settled rule of norm for the wealth management industry, there’s arguably more of a level playing field between the RIA and IBD segments than ever before in prior years.

As WSR’s Senior Editor Janeesa Hollingshead points out in our latest Ask the Experts section on whether it makes sense for a small to mid-sized RIA owner to become an Investment Advisory Representative:  Sentiments about RIA ownership are changing across the industry.

According to our latest WSR survey of our financial advisor readers – commenced in early June and concluded last week – there are rising concerns about intensifying regulatory costs and complexities involved with owning an RIA.

At the same time, there is a growing recognition of the fast-proliferating alternatives to owning an RIA.

Further key highlights of the survey are as follows:

In a deeper dive sub-survey of respondents from the small RIA segment:

Absent more longitudinal data, it’s difficult to reach absolute conclusions, but one thing is clear:  Attitudes that used to be much more absolute about the desirability of owning an RIA versus being an independent affiliate of a larger organization are much more fluid.

While the immediate cause seems to be regulatory change, it’s impossible to rule out changes in technology and consumer behaviors as major contributing forces as well.

What this means, therefore, is that industry pundits who argue that the RIA segment will return to the status quo ante once the latest regulatory dust has settled might be overly optimistic.

Long viewed as a force for change vis-à-vis the broader wealth management space, the independent RIA segment could be facing broader shifts on a continued basis. 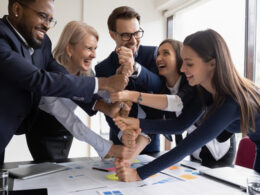 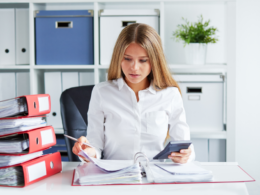 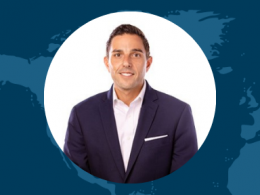 It’s simple: Wealth management firms that pay attention to technology – how it looks and feels, how convenient…
WITH CHRIS ZUCZEK 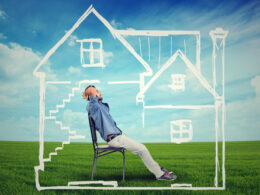 Real Estate Roundtable: Should Your Clients Pay Off Mortgages Before Retirement?

For Thanksgiving, Home Is Where The Heart Is – But How Much Of Your Retirement Capital Should Be…
By Phil Shoemaker